There are currently 1 users browsing this thread. (0 members and 1 guests) 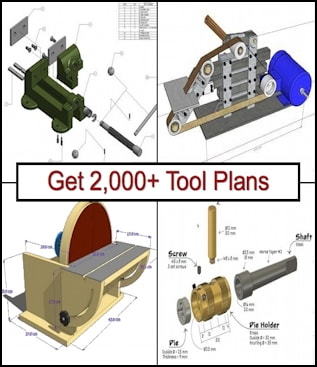